The premiere of the clip - 20th September 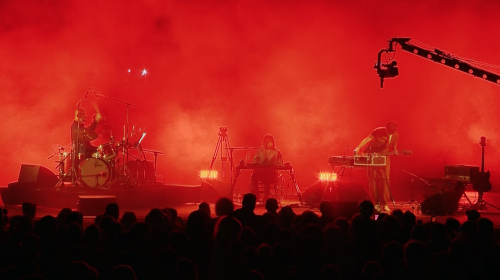 Slipknot is an American heavy metal band from Des Moines, Iowa. The band was founded in September 1995 by percussionist Shawn Crahan and bassist Paul Gray. Slipknot is well known for its attention-grabbing image, aggressive style of music, and energetic and chaotic live shows. The band rapidly rose to success following the release of their eponymous debut album in 1999. The 2001 follow-up album, Iowa, made the band more popular. After a brief hiatus. 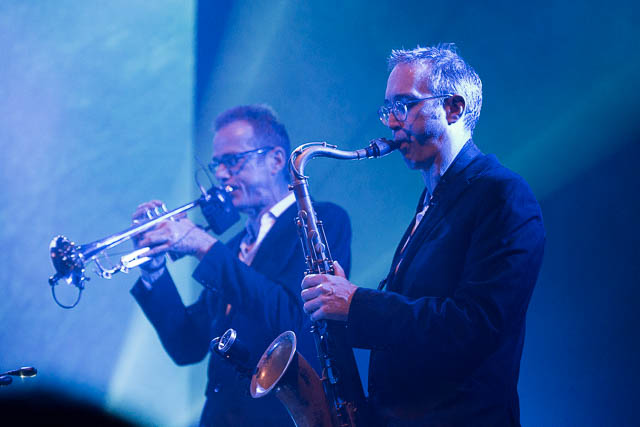 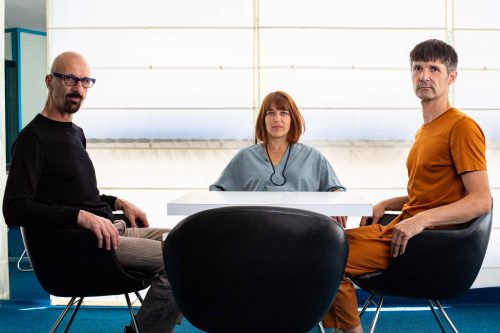 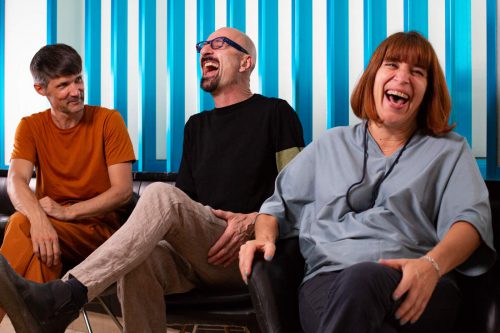 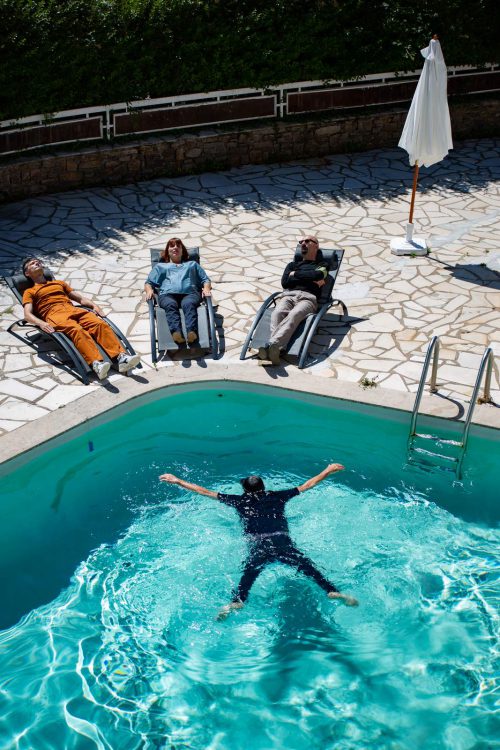 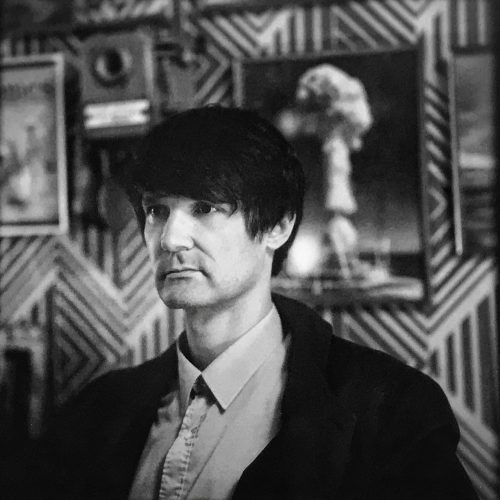 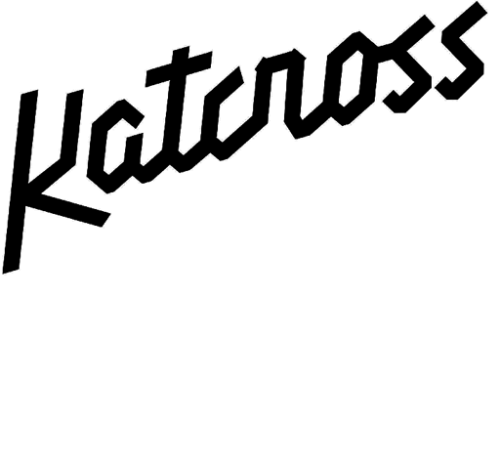 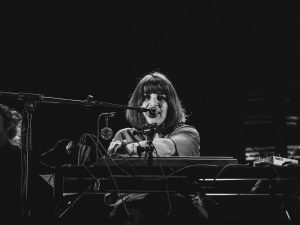 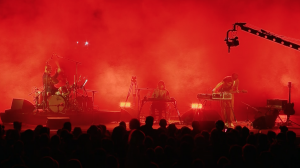 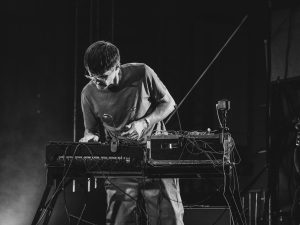 All Hope is Gone